How will the major changes to Google Maps API affect you? 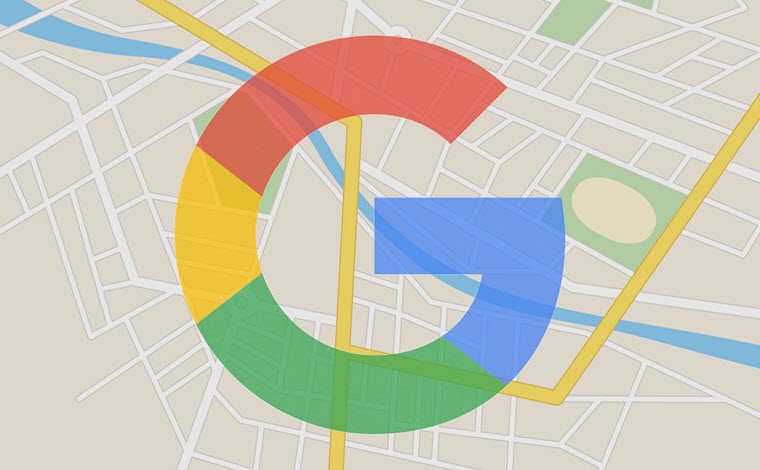 Google Maps is a web-based service which provides detailed information about geographical regions and sites. Almost all websites use embedded Google Maps on their contact page to assist their clients in easily locating their business.  I have been using Google Maps for many years and continue to use it. But there have been some major changes recently, which many website owners may take exception to.

Up until now Google have allowed developers to use their Google Maps service free of charge. This means that using Google Maps on your website has been free. Google however, has made sweeping changes to its Maps API products which has, in effect, ended the honeymoon period. Google’s parent company, Alphabet, has been crunching the numbers and felt that Google Maps is one of their their most under-monetised assets. Google Maps is used by more than a billion users every month, but it seems that it’s not bringing in the kind of revenue that Google want. Google’s CEO Sundar Pichai has made a decision to focus on making Maps its next billion dollar business.

These changes were introduced and implemented on June 11th, 2018 making Google Maps a billable service. As of that date, each user must enable billing (with a credit card) and have a valid API key for each project.

Naturally, the reactions from developers have been scathing. Twitter also exploded with criticism after the news broke.

Here is a summary of the Google Maps changes:

If your website includes a Google Map and you haven’t adopted the new Google changes, your Google maps will stop working properly. The process in adopting the new changes is also not for the faint-hearted, and can be quite challenging for those new to APIs. You can get started by visiting the Google Maps Platform guide. You can also speak to your developer who should be across the changes to Google Maps.

While there are alternatives to Google Maps, such as Open Street Maps, Google’s sheer dominance in this space means you may have no practical options, other than to stick with Google.

Google have been very supportive, to-date, providing many services for free. With the changes to Google Maps this constitutes a price increase of ~1400%. The number of free API calls has been reduced from 750K to 25K/month.

The biggest issue for most critics is that Google now seems to be harvesting credit card data. Users will have no access to Google Maps, at all, unless their credit card details are supplied.

Google loves to talk about how its ads are actually useful to consumers, so I wouldn’t rule out ads in Google Maps in the near future.

How will these changes affect you? 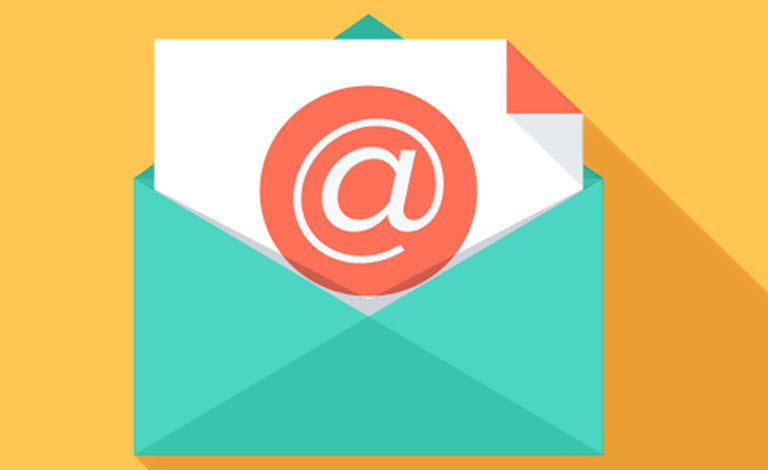 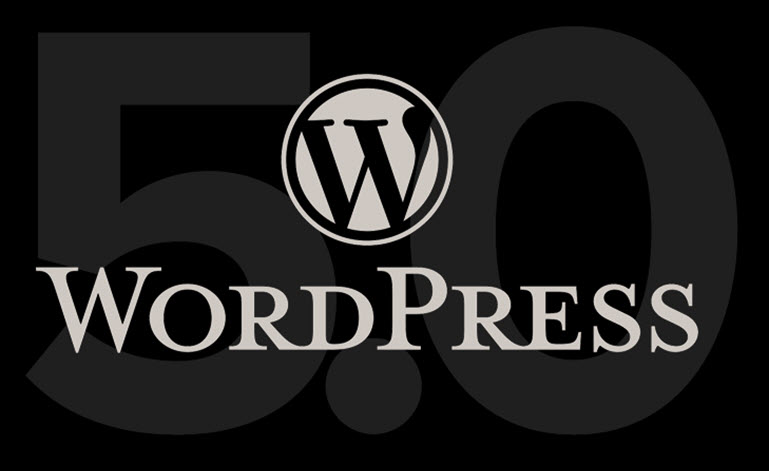 Are you ready for Gutenberg (WordPress 5.0)?